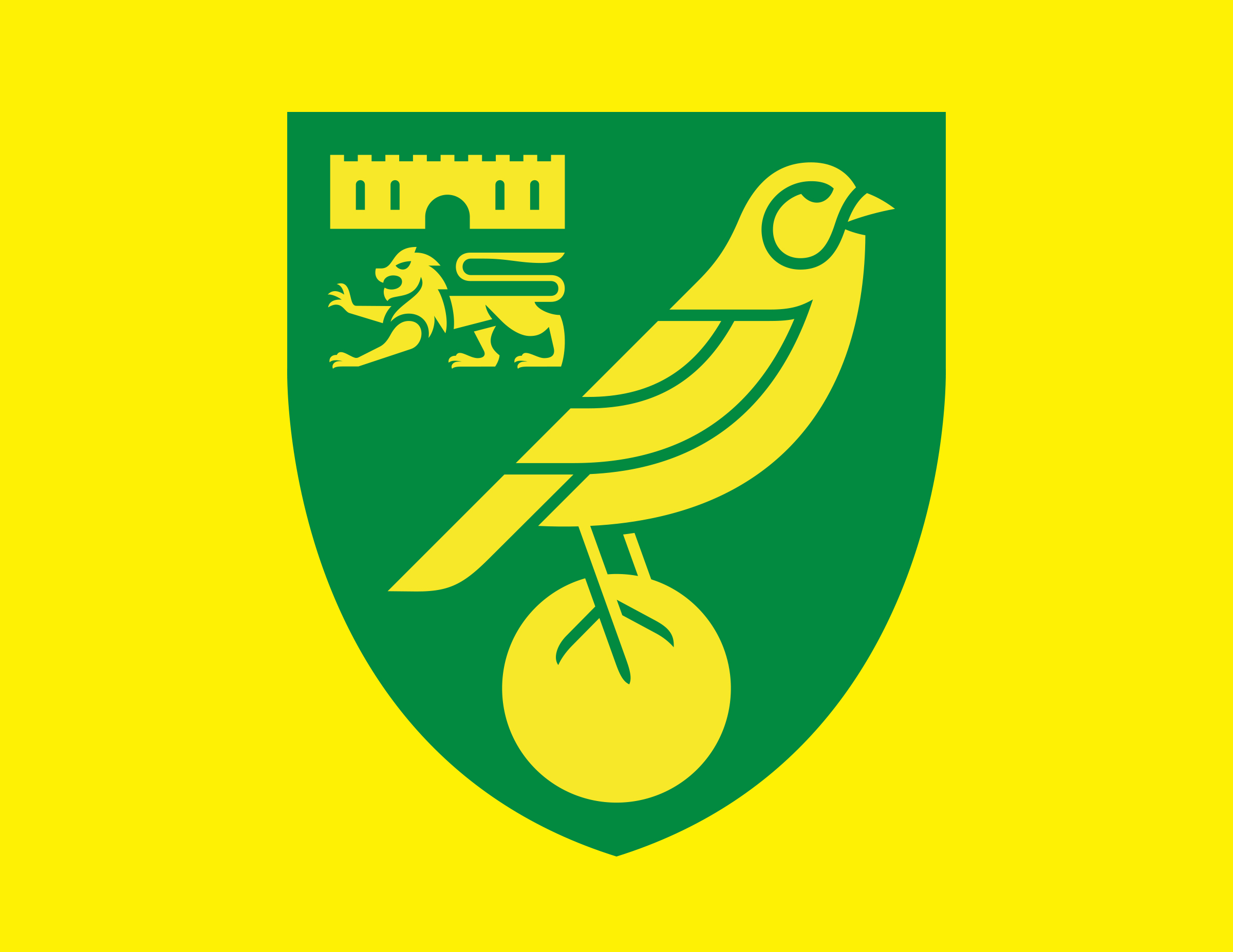 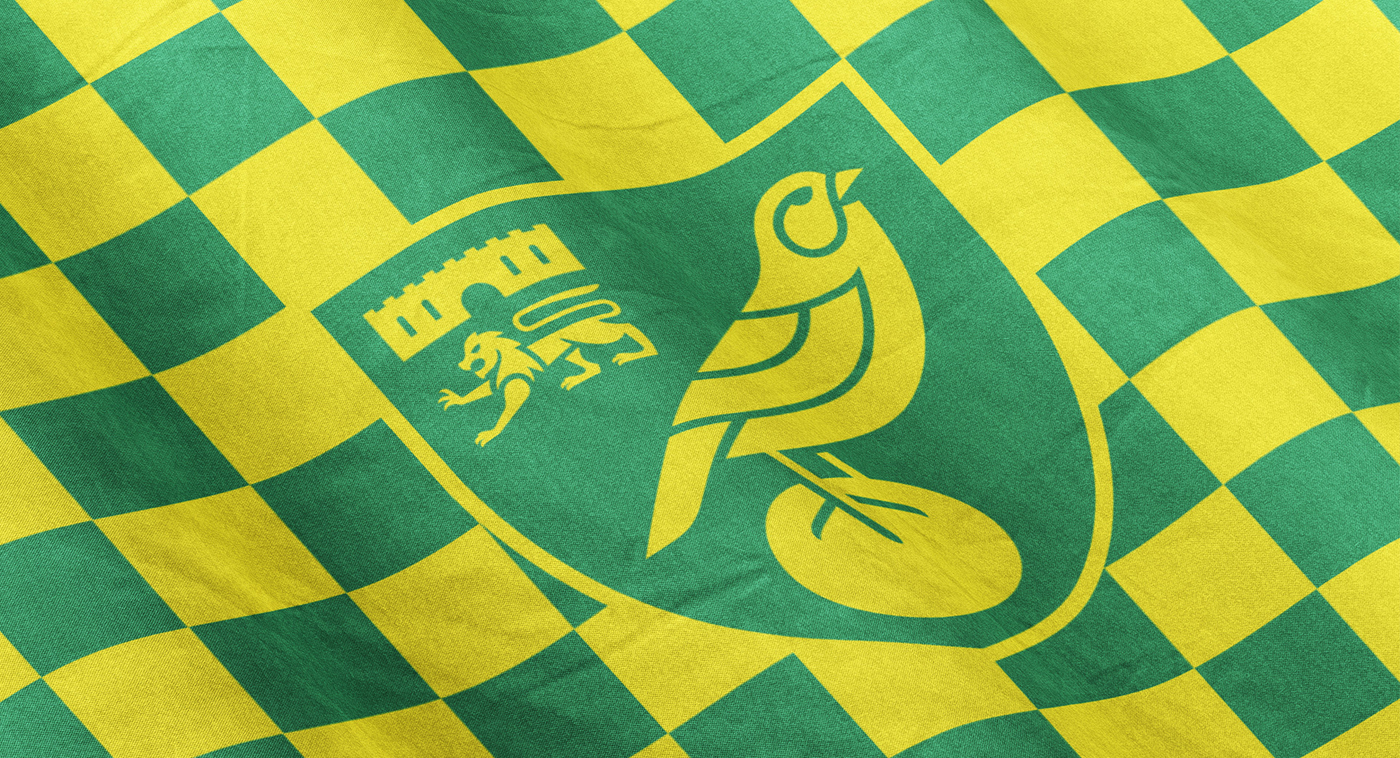 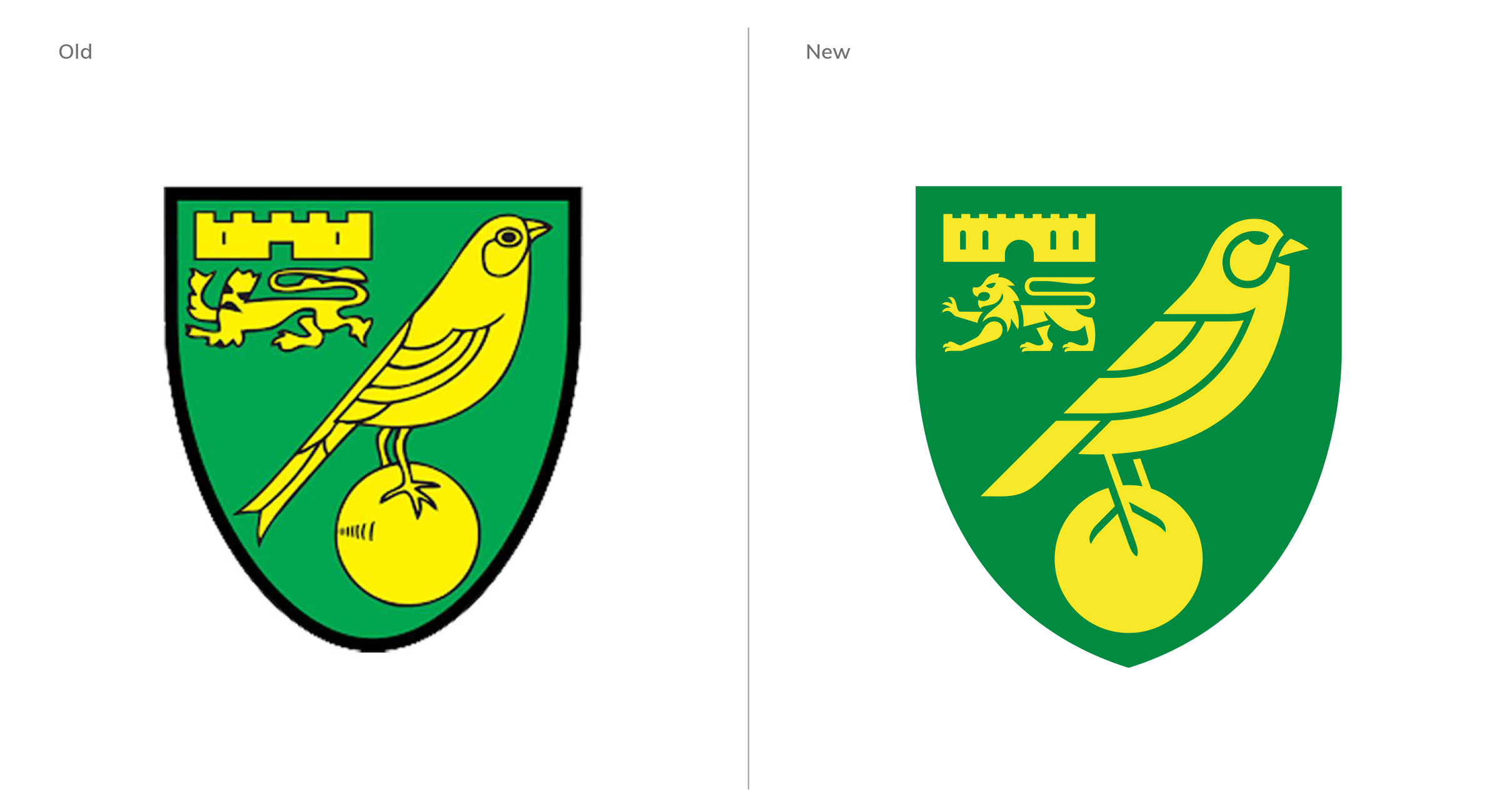 Norwich City Football Club is an English professional football club founded in 1902. The previous crest raised a number of technical challenges and accessibility issues. There were also inconsistencies with the versions of crests used.

SomeOne developed a simplified version by removing the unnecessary detail. I was then commissioned to craft the the final elements in order for the crest to render strongly at both large and small scale.

Initial exploratory work was made by Toby Hall. 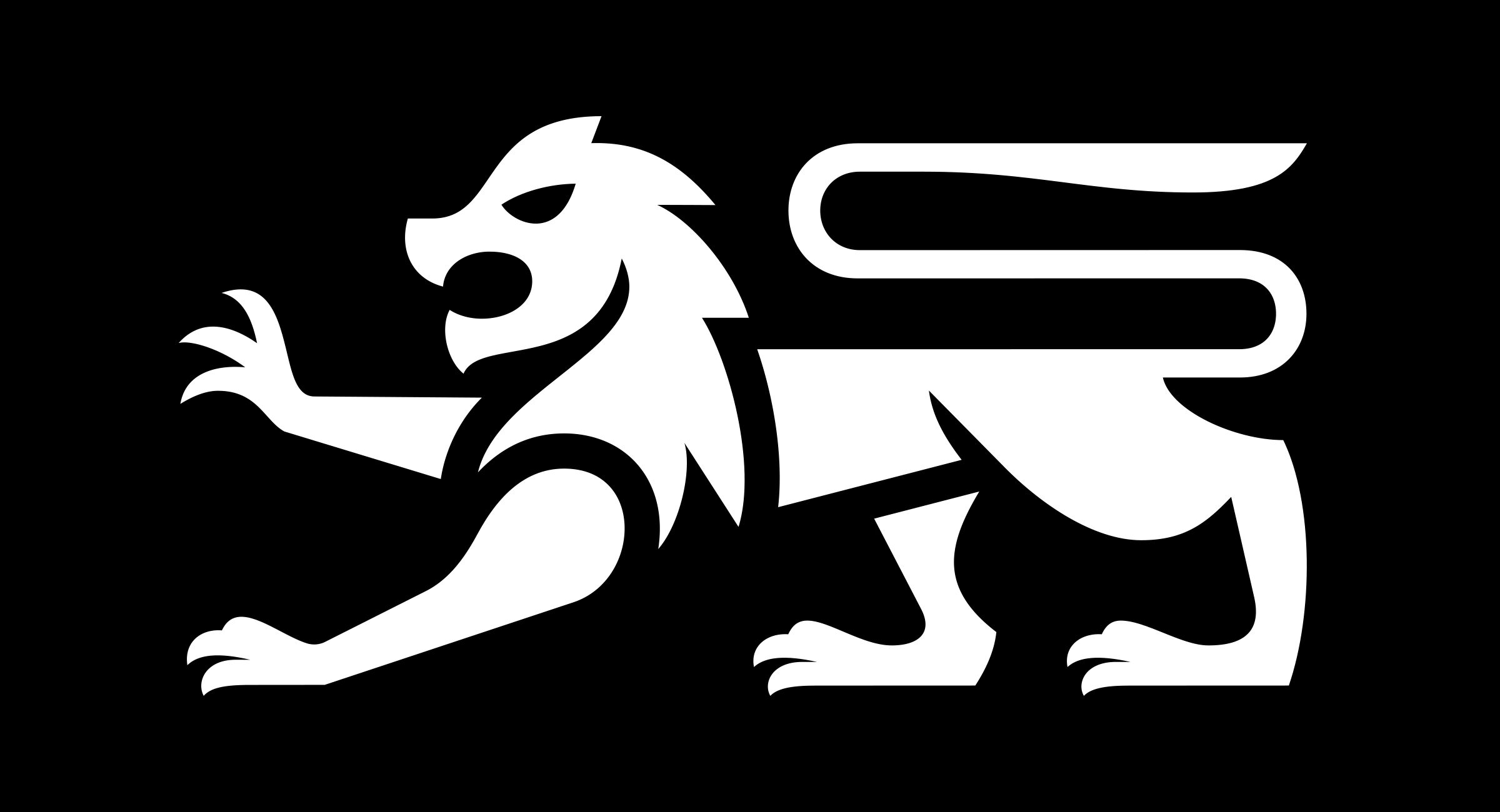 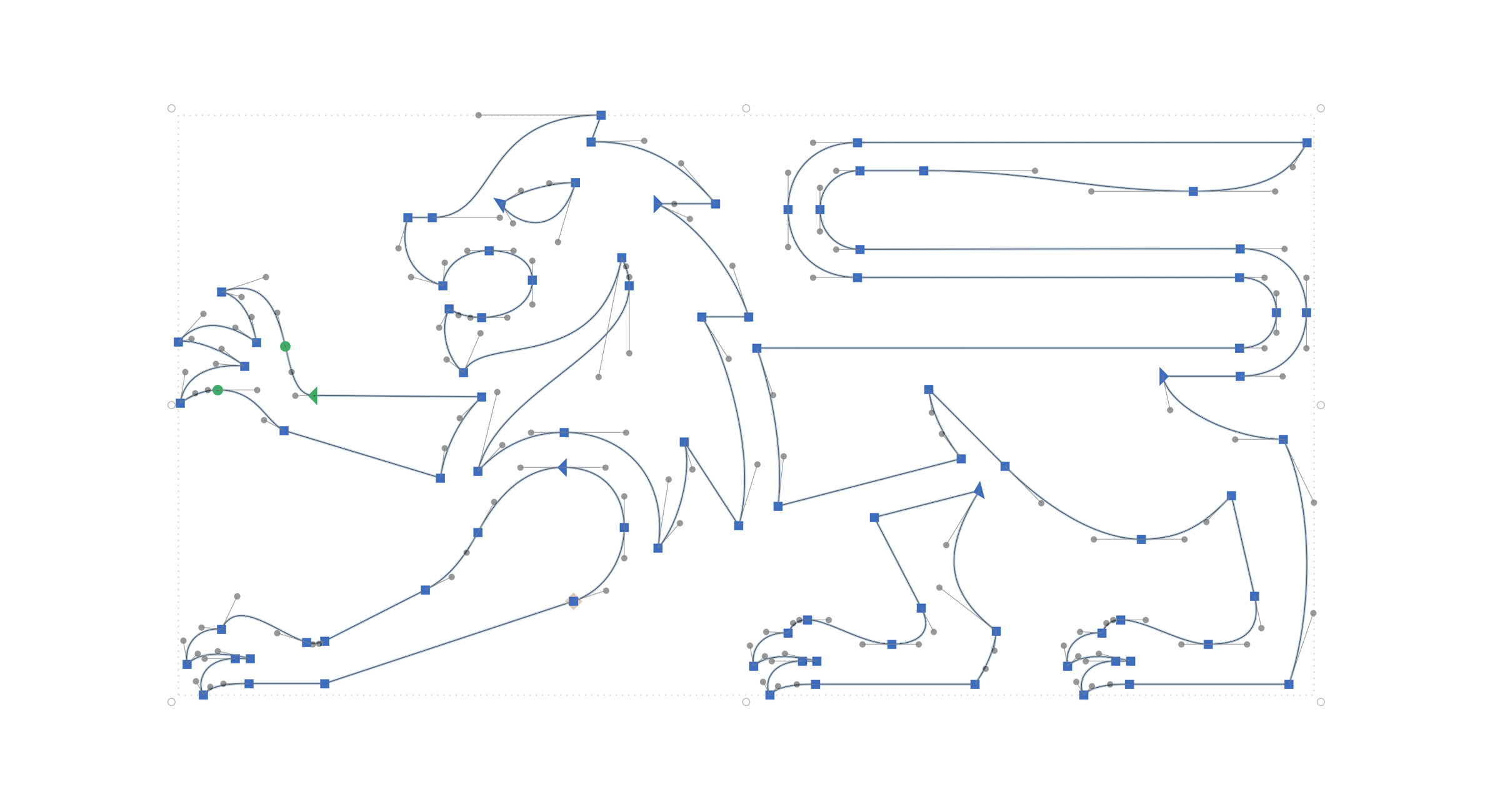 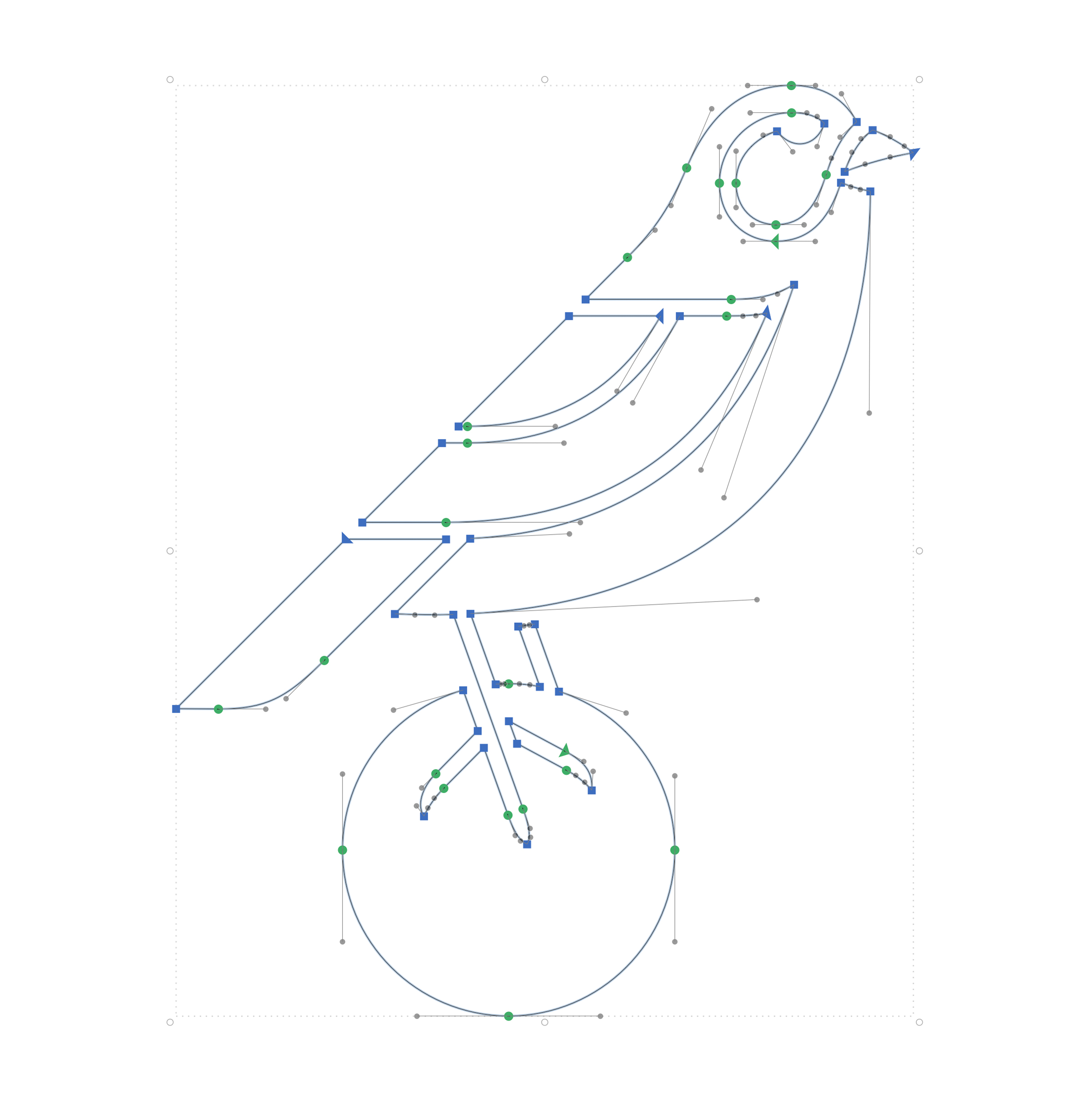 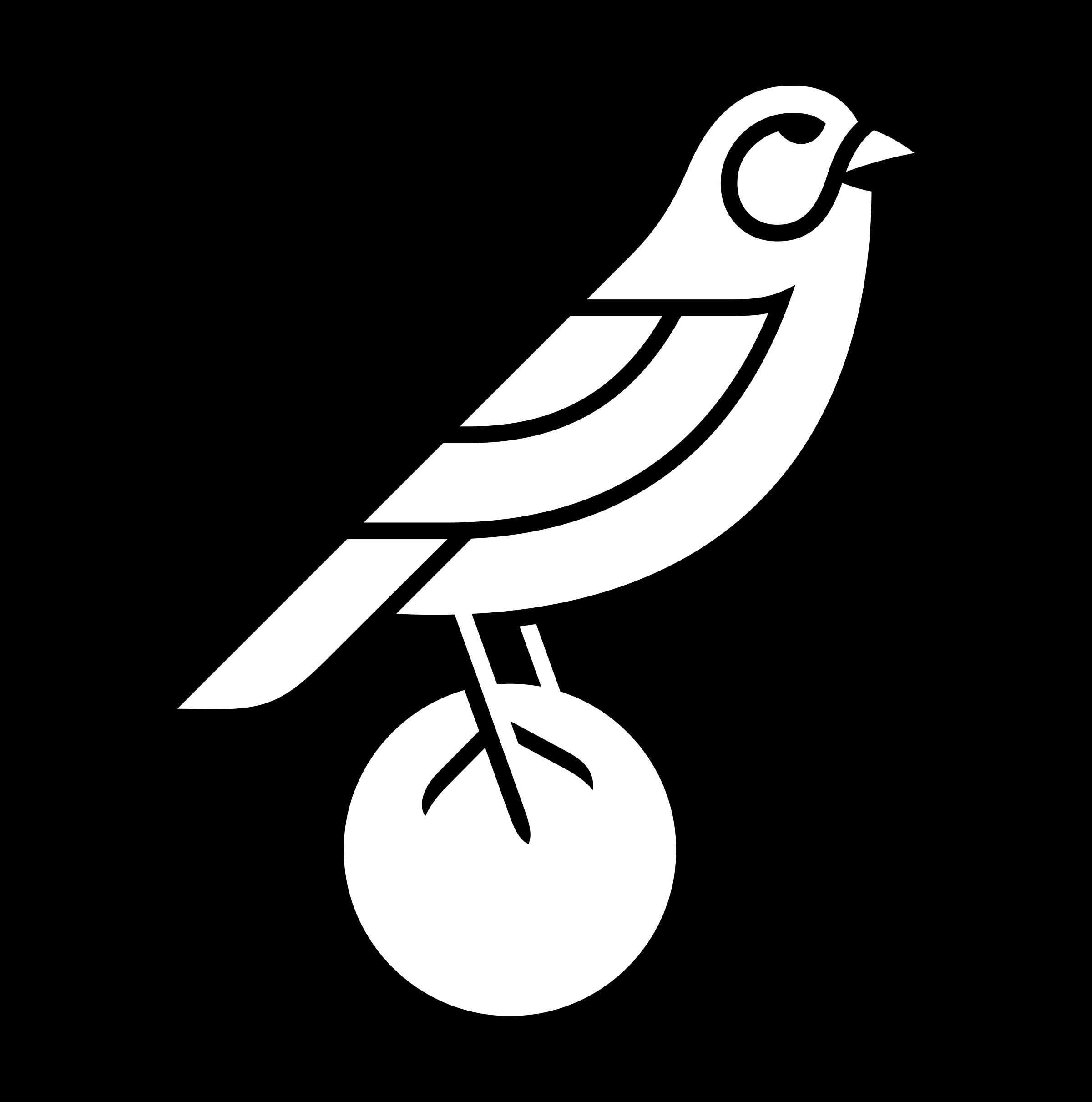 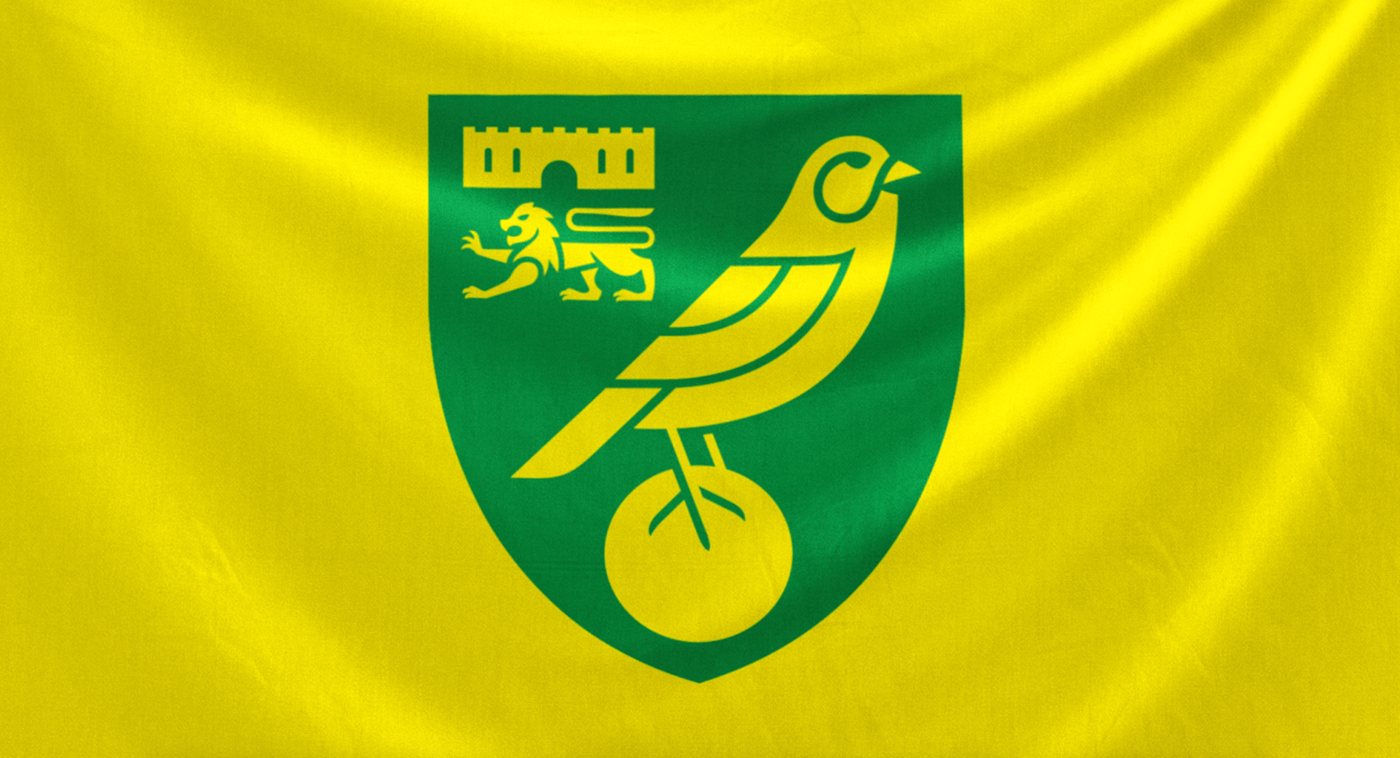 Crafted under the direction of SomeOne. 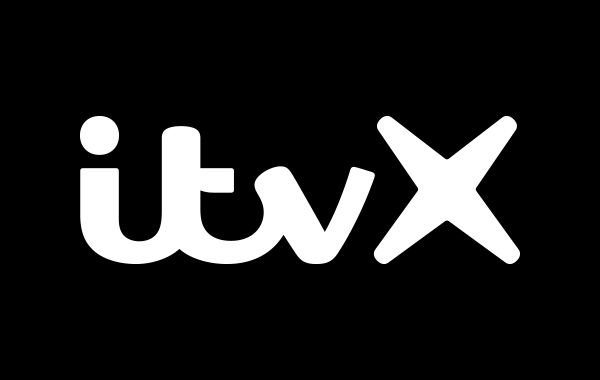 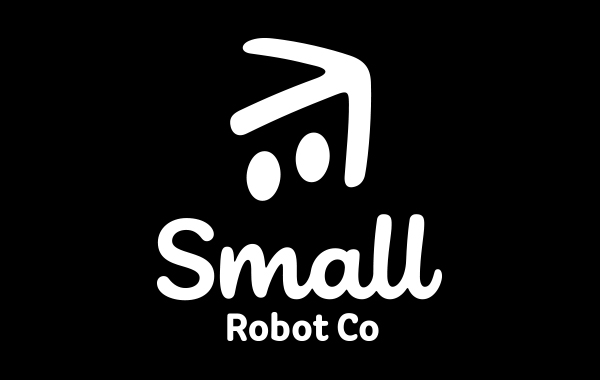 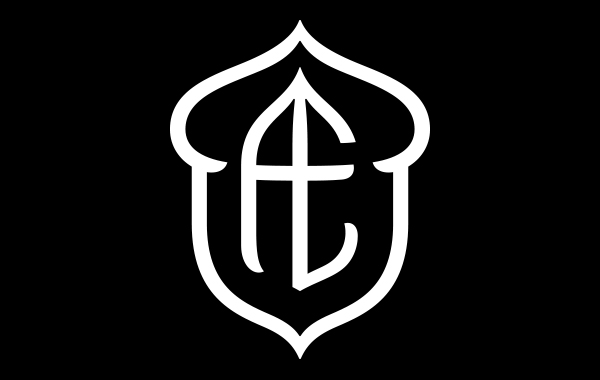 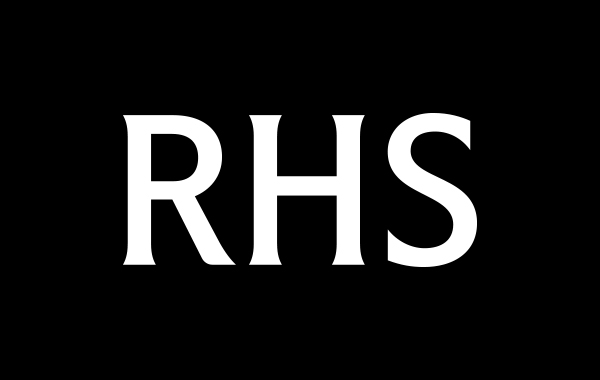 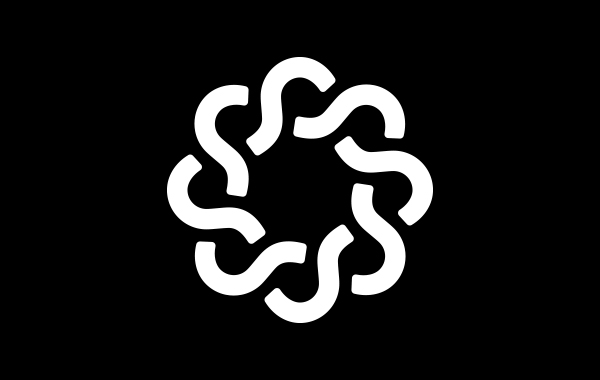 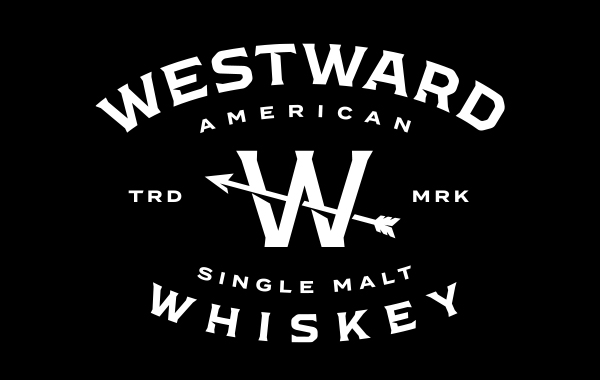 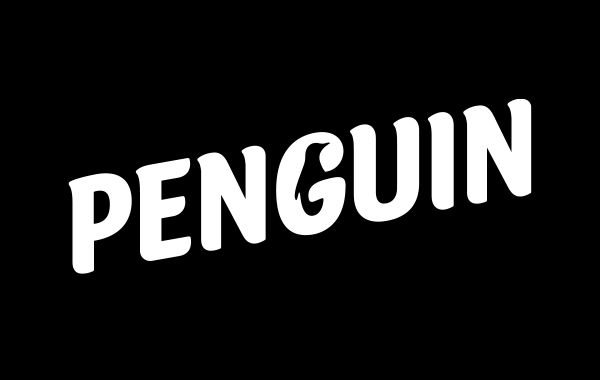 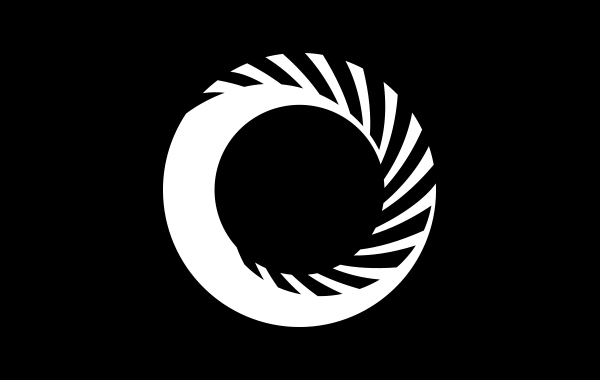 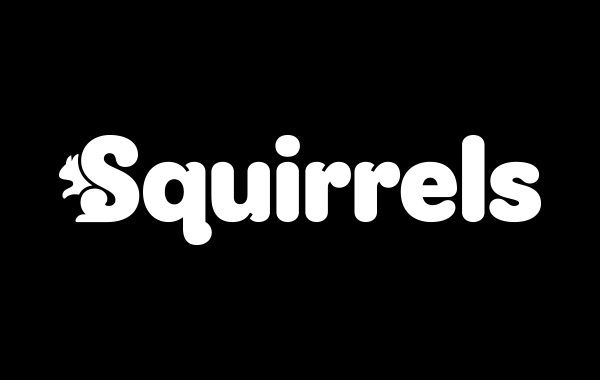 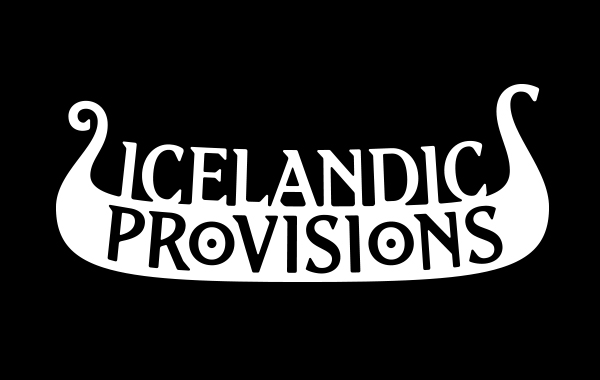 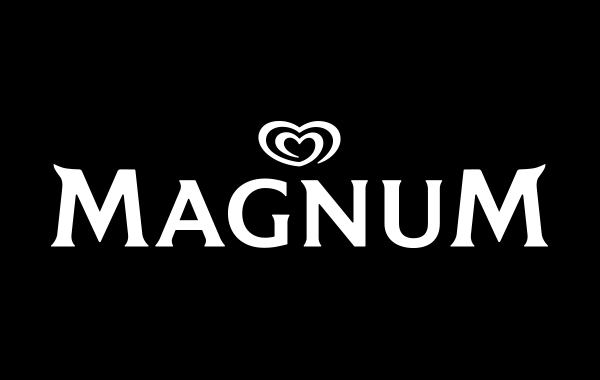 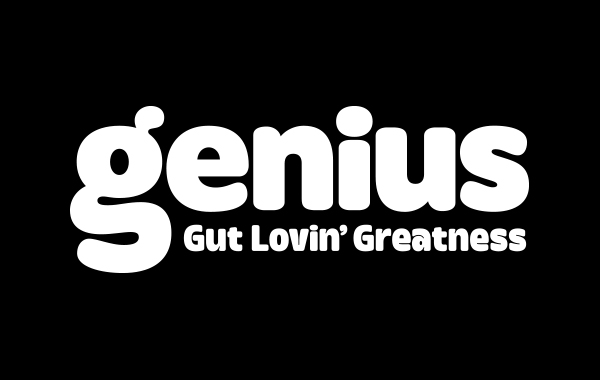 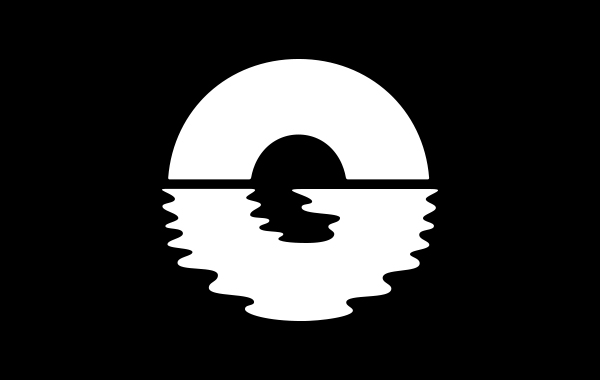 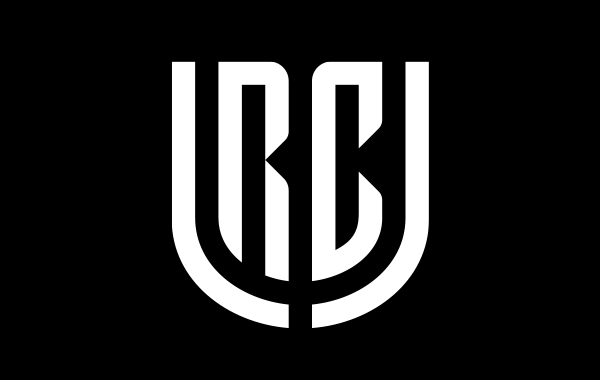 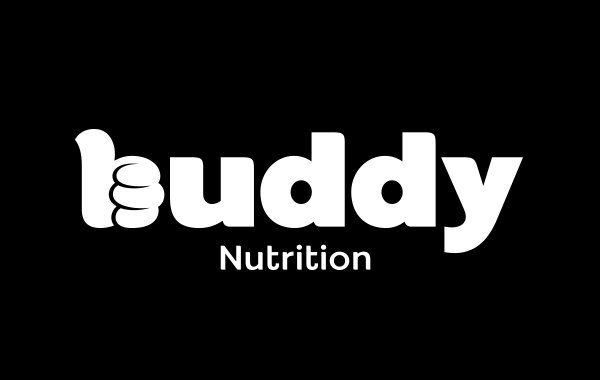 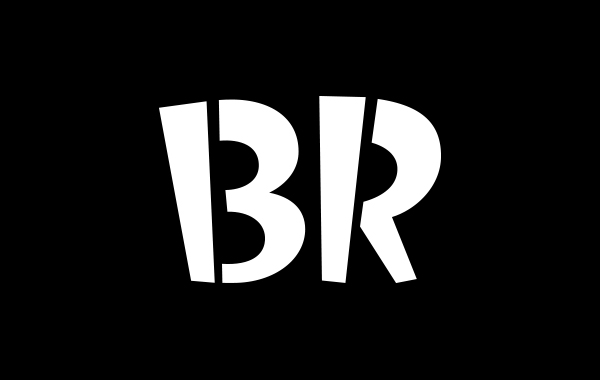 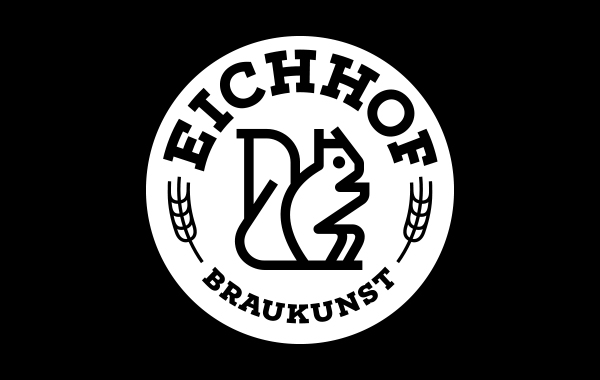 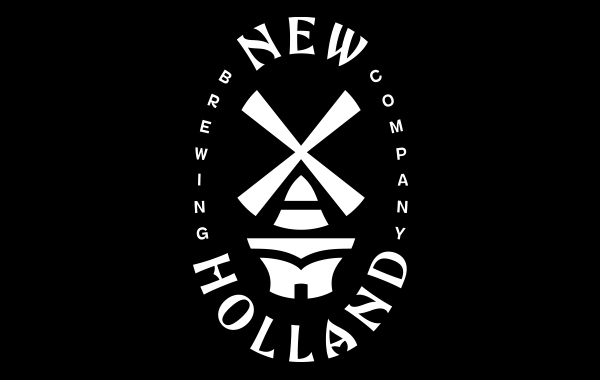